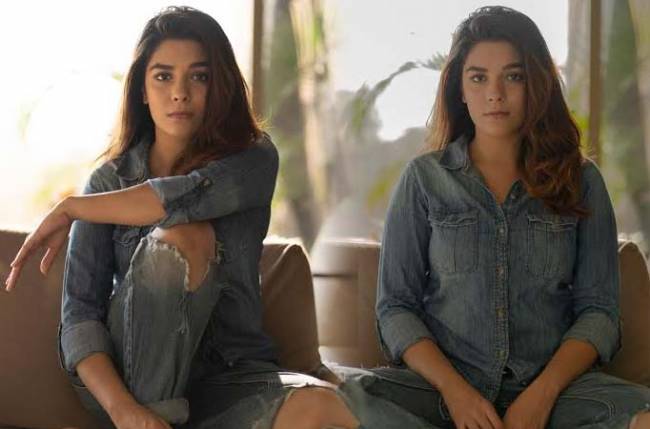 Pooja Gor is both excited and nervous-making her comeback on TV after almost six years. And the new stint is special because she will be seen in the second season of her earlier hit show Mann Ki Awaaz Pratigya 2. Gor was last seen in the TV show Ek Nayi Ummeed – Roshni that ended in 2015 and in between she did a few cameo appearances.

“I feel both excited and nervous… It doesn’t feel like a comeback, more so because the reruns of the show have been successful. People still watch and talk about the show. It feels like homecoming. To be honest I never left TV, just that I was exploring other avenues as well. I did Kedarnath, few OTT shows, short films and lots of ads. As far as Pratigya is concerned, the kind of love and affection that we’ve received, it didn’t feel like eight years have passed,” says Gor, who recently finished shooting for the web series Shrikant Bashir.

While the actor was getting TV offers, but none of them appealed to her. She was not getting the “the kind of work I wanted to do” and therefore decided to take a break till something worthwhile comes my way.

“So when Pratigya was offered to me I didn’t even think twice before saying yes. The new season has a fresh story and outlook. It’s the same characters that we are bringing back and we are taking the story ahead from where we had left it,” she adds.

Interestingly, the sequel has retained the principal characters. Along with Gor, there are actors Arhaan Bahll and Sajjan Singh.

“Yes it’s pretty exciting. We all have been in touch and in between whenever we spoke we would always talk about how this show should make a comeback. Even during the lockdown, when the show was enjoying a hit rerun, we spoke about the same but never thought it will actually happen and that too this soon,” she shares.

Gor is preparing herself mentally because she feels to have lost her touch of working on a daily soap format. “Here you don’t start prepping in advance, it happens on a daily basis. And the prep in a way only happens in your head… For a really long time, I haven’t shot for long hours so, I am just mentally preparing myself to get into that zone. It’s the same character but the nuances will be a little different. The new aspects, the additions to the characteristics, evolution in the story will be different that I just have to adapt… I am also aware of the expectations but hopefully, this time to we will be able to impress the audience,” she says.

Showering praises on producers Rajan Shahi and writer, creative producer and showrunner Pearl Grey, the actor is happy to collaborate with them yet again with this show.

“Pearl was the creator and writer of the first season. Rajan sir and I were thinking of collaborating. We even tried working on sometime twice or thrice, but things didn’t fall into place. I think Pratigya is the show that was waiting to happen to reunite us. I have immense respect for Rajan sir. He is a gem of a person. So doing a show with them yet again is going to be a happy ride.,” she ends on a positive note.