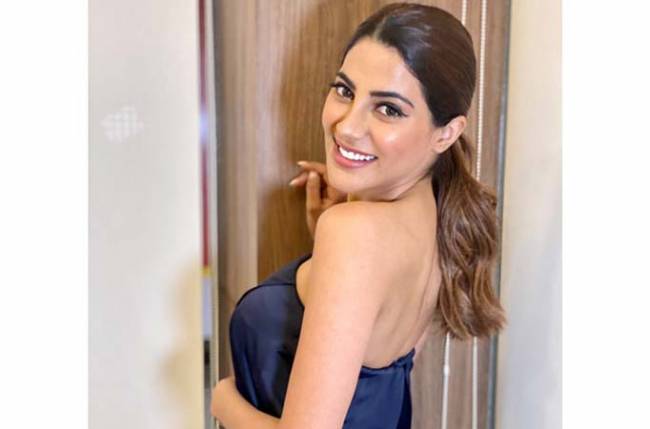 Actress Nikki Tamboli, who was last seen in the controversial reality show “Bigg Boss 14”, has urged fans to stop fighting about issues that cropped up on the reality show. Nikki tweeted on Monday urging fans to “move on”, promising them “exciting news soon”.

“Hey guys just wanted to say bigboss 14 is over. so kindly move on and spread positivity. I know my fans love me so much I can just request my fans just stop fighting over bigboss14 topic it’s done now let’s move ahead and i m gonna give you really exciting news very soon luv you all,” she wrote.

Nikki often treats her fans to fun dance videos on Instagram. She also shifted house a while back, and posted a video to share the update.

She will be seen in an upcoming music video where she shares the screen with actor Arradhya Mann. The actress shot in Chandigarh for the video.