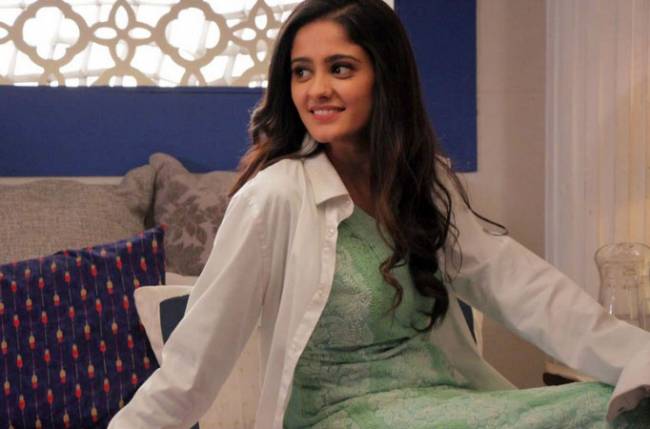 Star Plus’ show Ghum Hai Kisi Ke Pyaar Mein is riding high on success. The show has been earning appreciation and love from the viewers.

While the viewers are totally in awe of the chemistry shared between Sai and Virat played by actors Ayesha Singh and Neil Bhatt respectively, they also adore Pakhi and Virat’s dynamic relationship.

The cast members of the show bond like a house on fire. They’re often spotted having fun on the sets and there are always giggles and laughter on the sets when they prep for their scenes.

Have a look at her adorable picture with the cute soft toy: 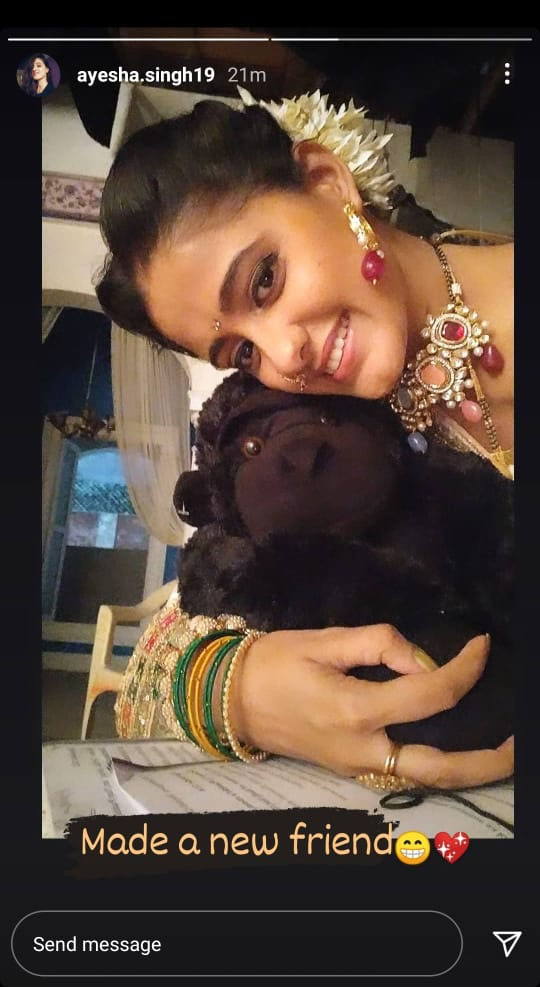 What do you think of Ayesha’s new friend? Isn’t the duo looking cute in the picture? Hit the comment section.