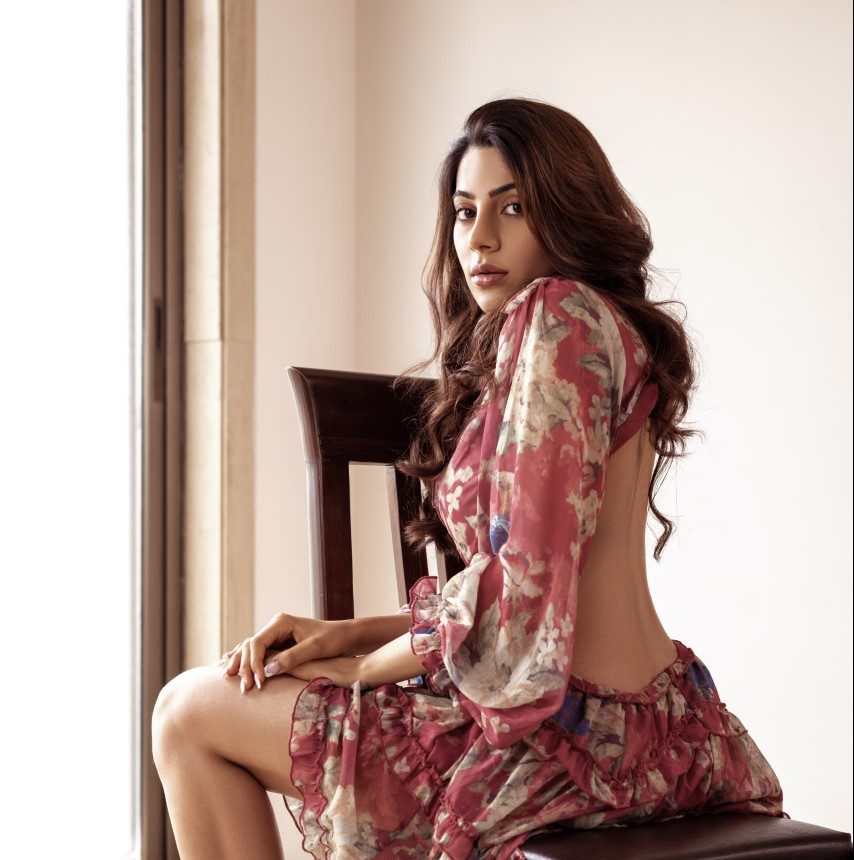 Khatron Ke Khatron Khiladi 11 reality show is loved by many. The reality show is adventure-based, the show is hosted by one and only Rohit Shetty. Nikki Tamboli thinks Shweta Tiwari is jealous of her. Divyanka Tripathi took her Shweta with her ‘punch line’, leaving Rohit Shetty impressed.

In a recent episode of the adventure-based reality show Khatron Ke Khiladi 11, participant Shweta Tiwari and Nikki Tamboli got caught up in a war of words. The netizens took this fight seriously and made it go viral.

In the episode, Shweta Tiwari and Rahul Vaidya’s teams were pitted against each other. While Rahul’s team won, Shweta had to pick two contestants to perform the elimination stunt. During the discussion, Shweta called Nikki a contestant who has under-performed constantly but was still a part of the show.

Shweta mentioned that Nikki is safe because she is a member of the winning team. Nikki reacted, “Uska bheja kharab hai” (She has lost her mind) I think she is jealous of me. She didn’t appreciate me when I did the water stunt with Abhinav thinking that Nikki can also perform.”

“This is all frustration and nothing else as they have lost. You are not that strong. First, you become strong enough to call others weak. Not everyone is the same, some can do stunts while others can’t. That’s fine. All these are being said now. Previously all these things were not said as they had expected to win,” she said.

Responding to her, Divyanka said, “Tum bahut cute ho isliye tumse ladne ka bhi mann nahi karta hai, pata hai. (You are very cute Nikki, I don’t even feel like fighting with you).” Rohit was left in shocked and complimented Divyanka for the ‘punch line’. He also said he would like to use it someday in his movies and give her the credit for the same.