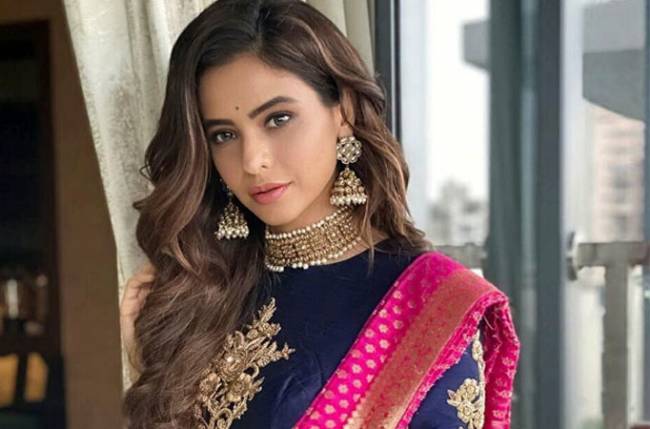 Aamna Sharif is one of the most renowned names in the world of television. She is a superstar on TV.

She rose to fame with her performance as Kashish in Kahiin to Hoga way back in 2003 and became a household name.

Aamna was last seen in Kasautii Zindagii Kay, where she essayed the role of Komolika, and ruled the television screens, with her performance.

Did you know that the actress has a very close connection to Arab? When she had come on the show The Kitchen champions, she shared this secret about herself.

In the post, she is seen telling Arjun Bijlani, who was the host of the show, that she knows many languages, and one of them is Arabic as her mother is an Arab.

So that means the actress is half-Arabic, and now, we know where the gorgeous looks come from.

Well, we bet you didn’t know this fact about her. Currently, she is on a break after Kasautii Zindagii Kay going off-air.

We are sure her fans will miss watching her and her swag as Komolika.

For more news and updates of your favourite television and Bollywood star stay tuned.