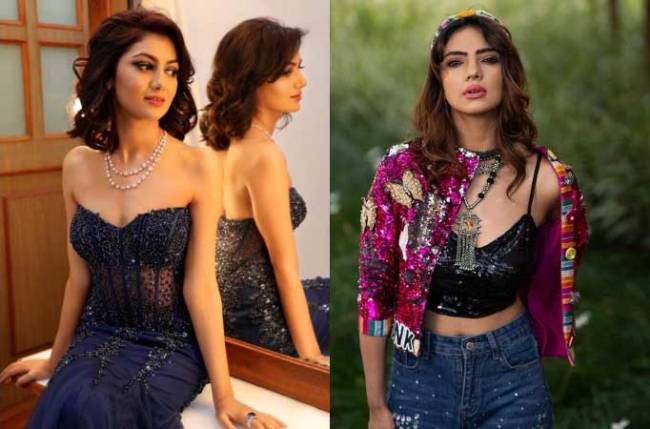 Kumkum Bhagya is one of the most successful shows on television and the show has always topped the TRP charts since it has hit the screens.

The leads of the show, Shabir and Sriti, are loved as an on-screen couple and there is no doubt that the actors have a massive fan following. Their characters have become household names.

They have also won a lot of awards for their performances.

The audience is also loving the new generation and the love triangle between Rhea, Prachi, and Ranbir.

Now, we came across a video where Sriti Jha aka Pragya and Pooja Banerjee aka Rhea are having some fun behind the scenes.

Sriti and Pooja are doing the waltz. The two are good dancers and are dancing pretty well. It’s good to see actors having a good time off the sets in spite of such tight schedules.

These days, viewers are liking the track of Kumkum Bhagya as Rhea is realising the worth of her parents.