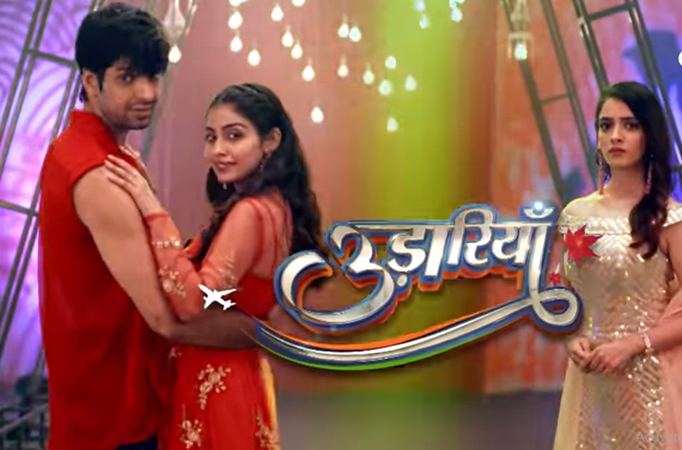 MUMBAI: Udaariyaan is an Indian television drama series that airs on Colors TV. We are always at the forefront of delivering TV news from your favorite shows so you’ll don’t miss out on the happenings around them! The new star cast – Hitesh Bharadwaj, Twinkle Arora and Sonakshi Batra, have taken charge and are doing outstandingly well.

Our favorite TV celebs know how much the viewers and fans enjoy watching some behind the scenes masti and so, they keep the audience entertained by sharing some tidbits from the sets or their personal lives.

The actors are perpetually updating their fans with the ongoing in their personal life and some bts on a good day to let us know what goes on the sets.

Recently, a lot of BTS videos are circulating around the weddings about to happen on the show. Now, we came across a video of a ‘Sardarji’ from the sets and guess who it is? your very own Jasmin! That’s right, Isha Malviya has taken the get up of a Sardarji and is looking unrecognizable here!

Jasmin is seen wearing a turban and a beard and we are officially intrigued to see why! How will the two weddings be affected by this?

Meanwhile, Rohit Purohit aka Advait too shared some BTS videos of him enjoying a little bon-fire since it is 12 degrees on the sets and he is sitting with other members of the show to get a little warmth from the freezing temperature.