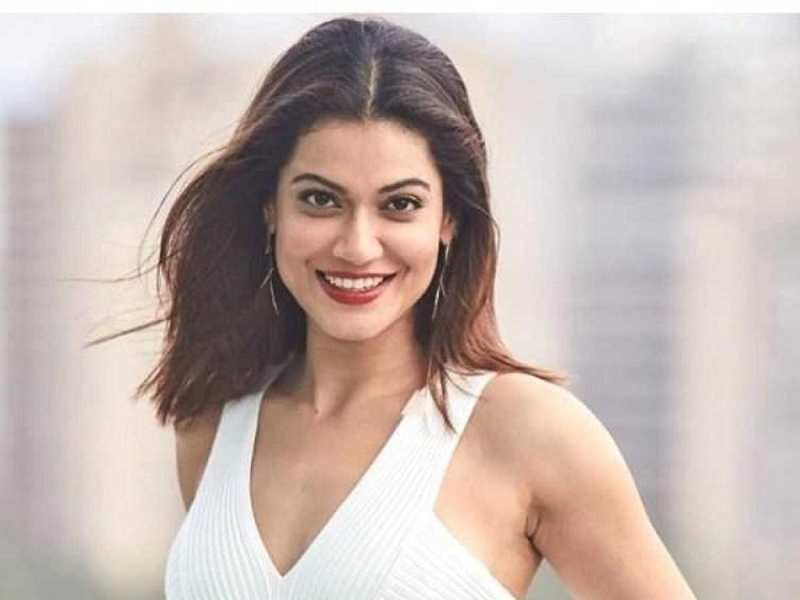 Payal Rohatgi has been arrested by Satellite police in Ahmedabad for threatening and abusing her society’s chairperson on social media. She later deleted her post.

Payal was earlier arrested by the Bundi police in Rajasthan in 2019 for her explosive comments against the former Prime Minister of India, Pandit Jawaharlal Nehru. On June 20, Payal attended the AGM meeting despite not being a member. When she was asked not to speak, she started hurling abuse at the members. At the same time, the actress has gotten into fights with many over children playing in the society.

Today, she took to Instagram to share a video of herself worshiping Lord Shiva. In the caption, she wrote, “I know I am being used to fulfil an agenda by certain people who themselves don’t want to do the dirty work, but I am going with the flow even though I know I am being trapped as God has a plan for me which none of these powerful people can even touch. Om Namah Shivay.”

Earlier, Payal came in the line of fire for a Facebook video in which she made objectionable comments against Motilal Nehru’s family. In the video, she was also heard defaming Jawaharlal Nehru’s wife.

Payal Rohatgi made her acting debut with the film Yeh Kya Ho Raha Hai in 2002. She was later seen in Khatron Ke Khiladi 2 and Bigg Boss 2.